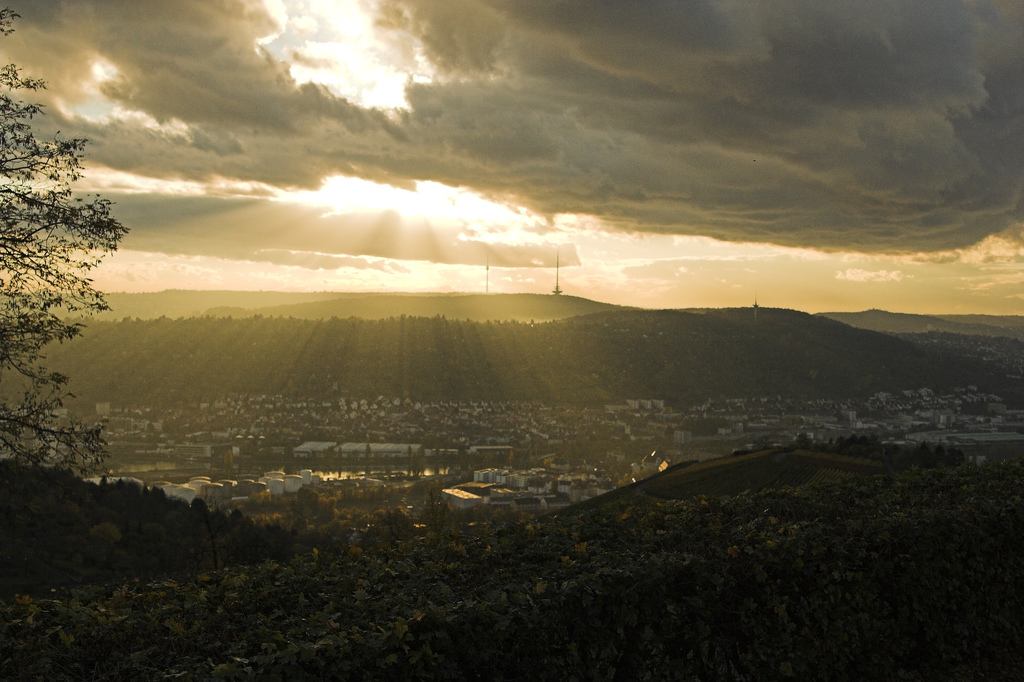 The original blog post was published on Cardiff Start.

In the 1950s, the British Foreign Office began to encourage greater partnership and conversation between British and German towns in order to counteract the negative sentiment that had inevitably built up during the Second World War. Following a period of co-operation between Wales and the region of Baden-Württemberg in Southwest Germany, their two respective capitals, Cardiff and Stuttgart, formed a twinning relationship which lasts until today.

Next year sees the 60th anniversary of this twinning and in order to celebrate, Cardiff Start and Startup Stuttgart are joining forces. We’re still in the early stages of planning, but we’re looking for your ideas and input on how we can best use our startup skills to celebrate this anniversary, and to help our communities communicate, grow and collaborate more in the future.

For example, we could:

One idea that could be built during a hack weekend is a site or app that allows our two cities to send images/tweets/messages to each other, which would then be projected in the other city. So a woman in Stuttgart could send a picture of sunset over the Neckar river, which would be projected onto the walls of Cardiff Castle with a message.

Get in touch if you have any ideas, or want to get involved. We’d love to hear from you.